To have the optimal experience while using this site, you will need to update your browser. You may want to try one of the following alternatives:

Recent Before & After Photos 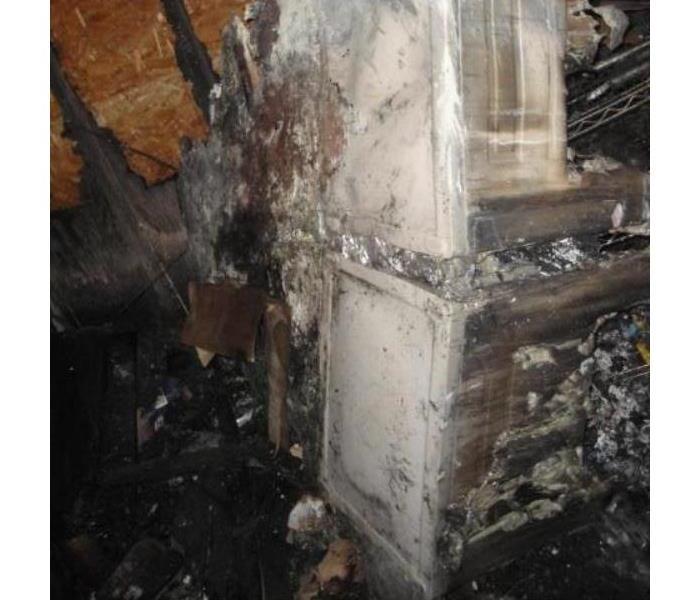 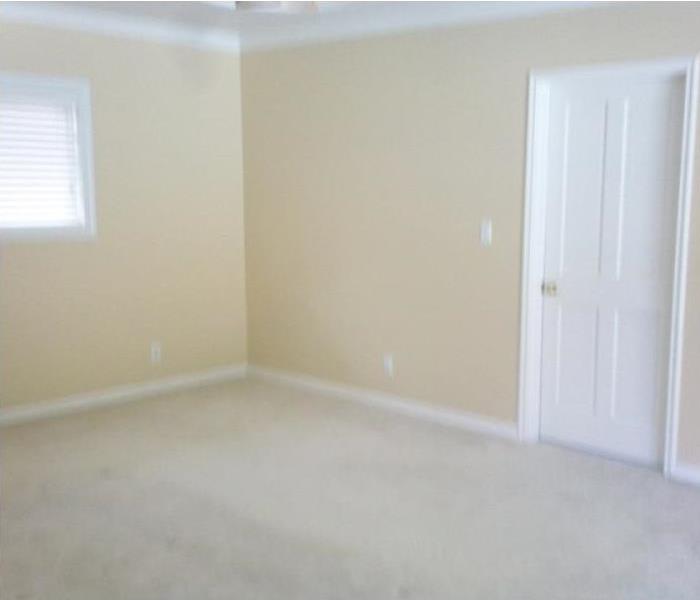 A local resident experienced an electrical fire in his Bedroom. Thankfully it was caught in time, saved the majority of his house. While the house was saved, th... READ MORE 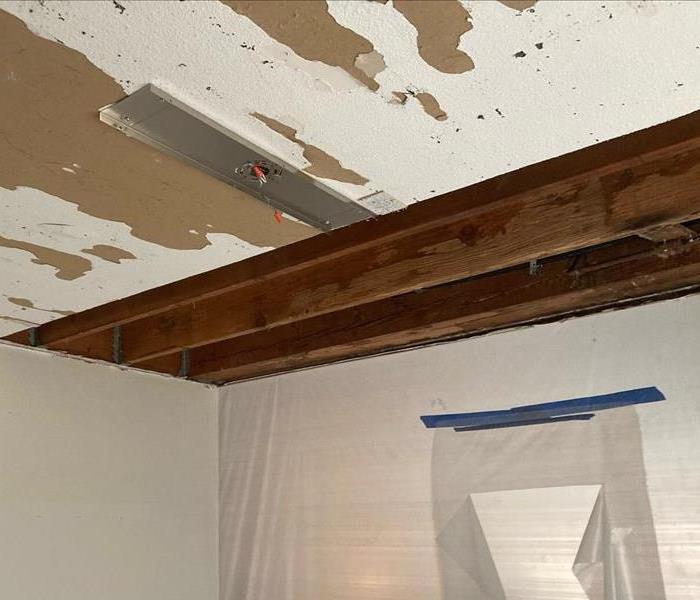 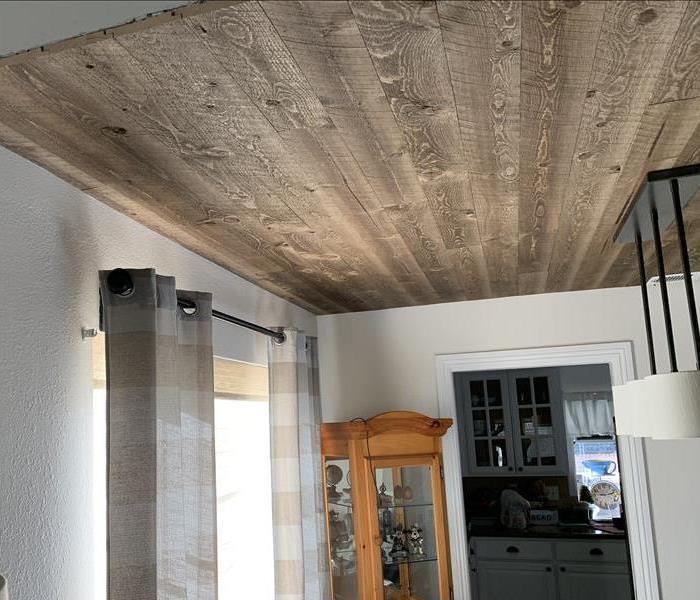 After a wind storm that is associated with a fast-moving group of severe thunderstorms and rain this homeowner noticed her roof was leaking and her ceiling was ... READ MORE 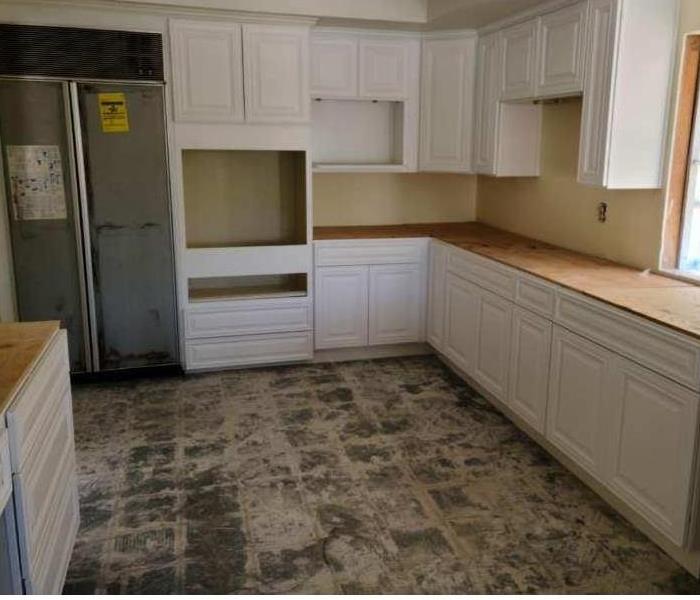 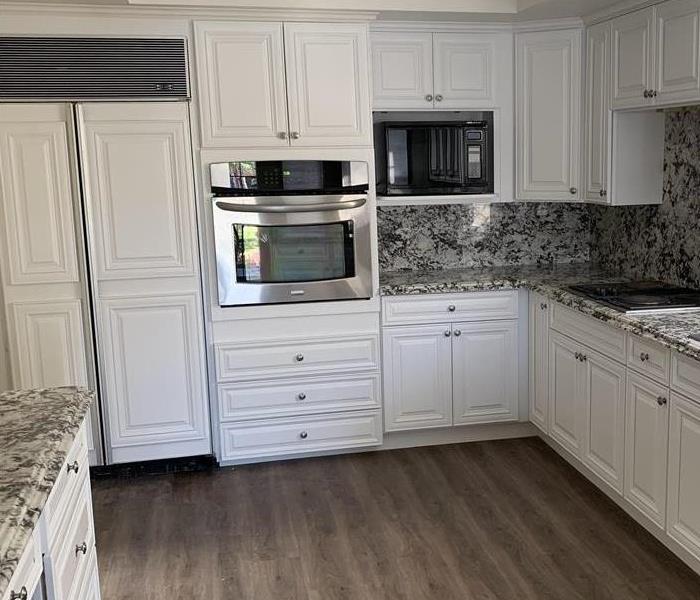 This water damaged kitchen in the before photo was the result of a broken pipe. Notice the extent of the water damage; the water was about six inches deep throu... READ MORE

We are here to help 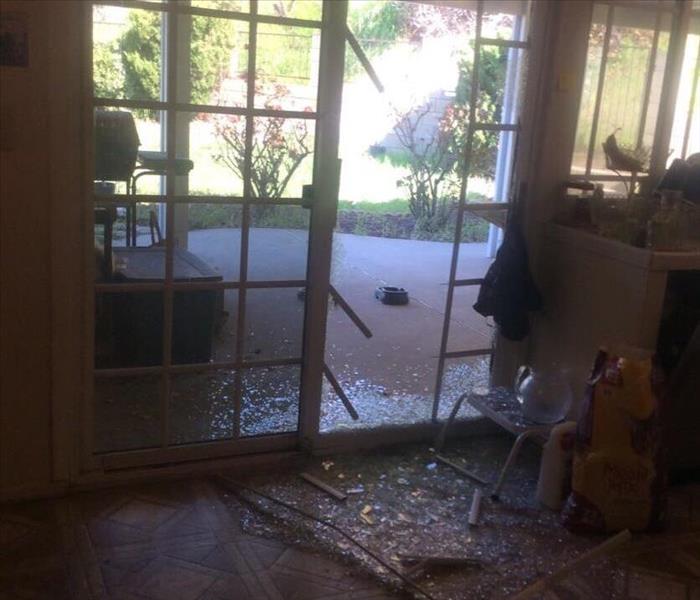 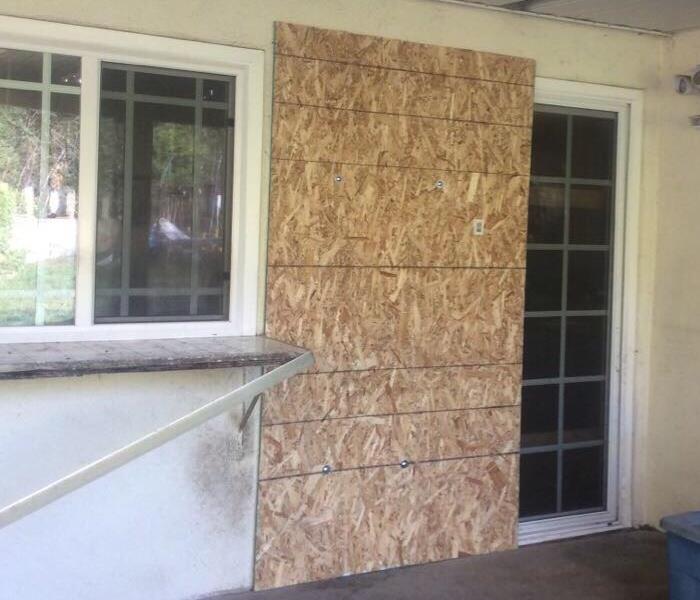 This home suffered an attempt robbery. They were able to break in through the sliding door glass from the backyard. Leaving broken glass and metal pieces scatte... READ MORE 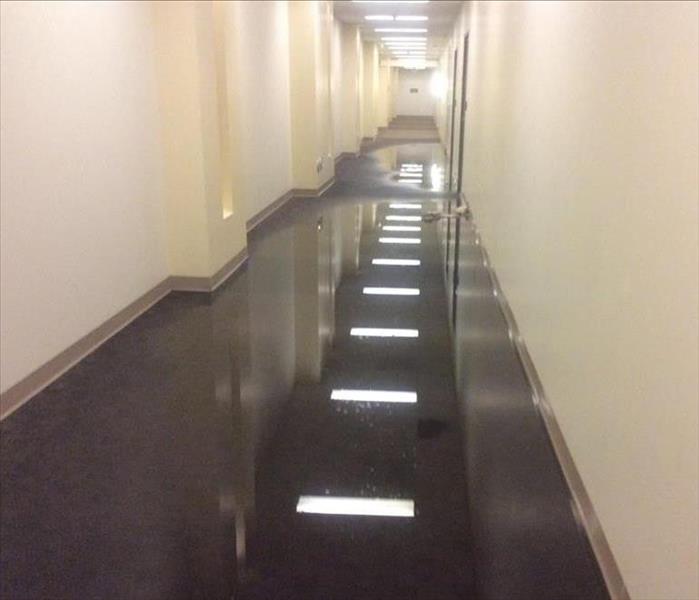 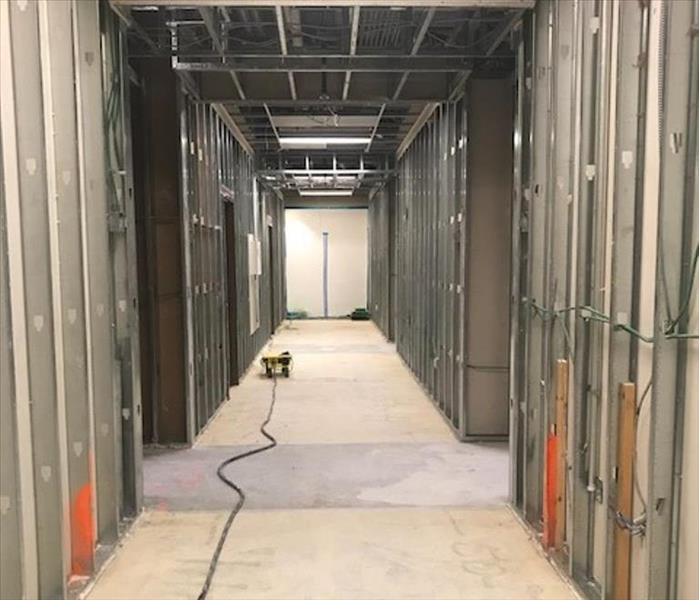 Posted is a photograph of a Commercial that experienced a large flood affecting multiple floors. We received the call and immediately went out ready to begin wa... READ MORE 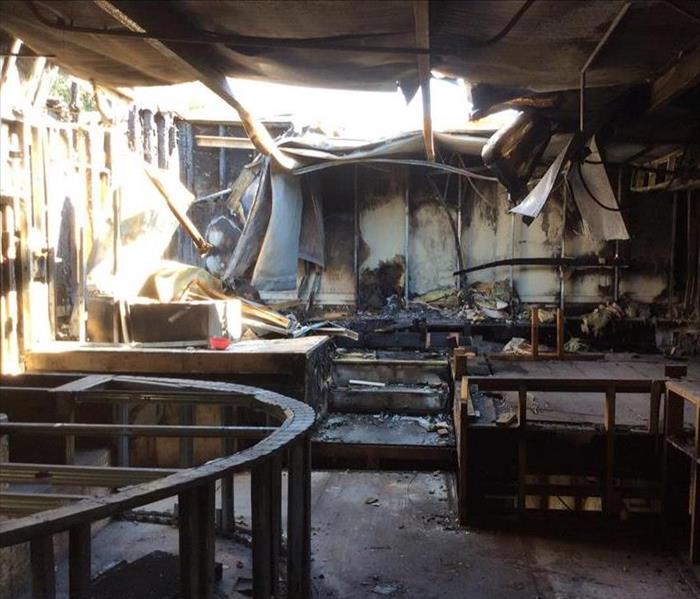 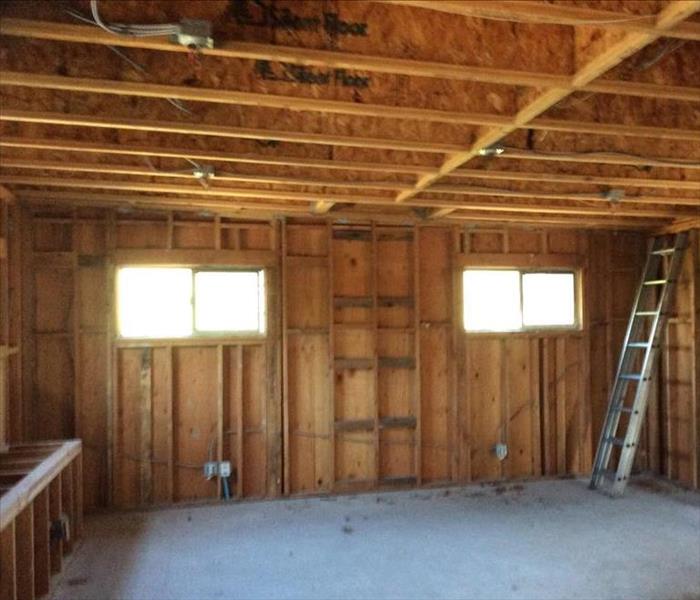 The photographs are of a commercial building that experienced a severe fire. After careful inspection we found that the building structure was salvageable. That... READ MORE

Why SERVPRO of N.Pomona/ La Verne 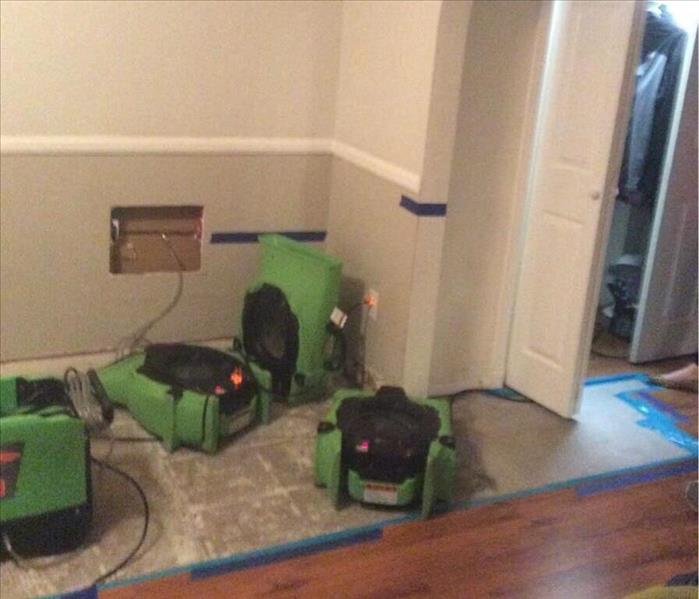 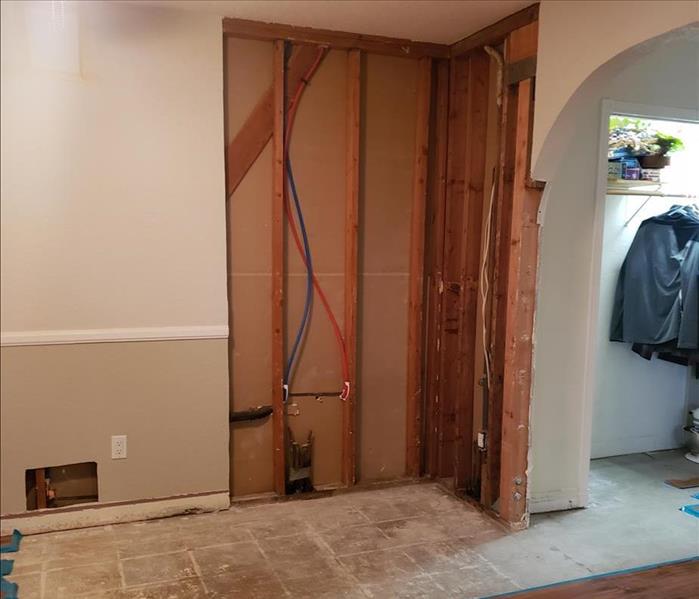 SERVPRO of N. Pomona / La Verne does what is best for the homeowner. We were called to this property whom for a few days had a plumber inspecting and finding th... READ MORE

Signs of a roof leak 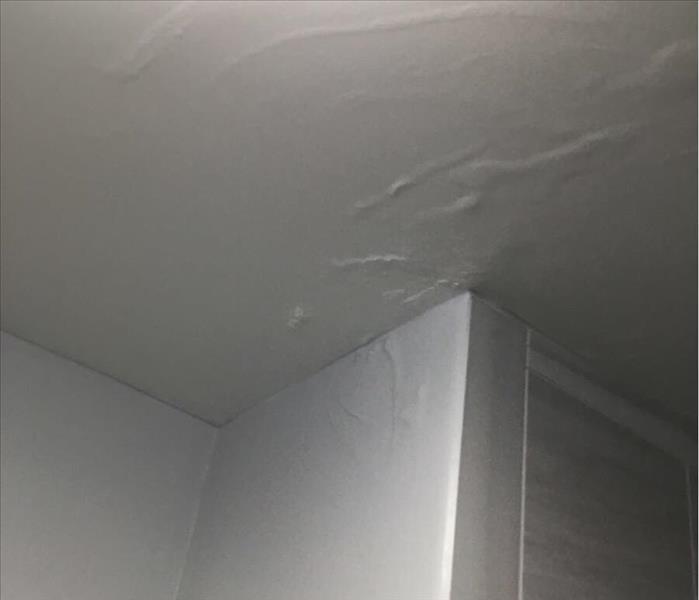 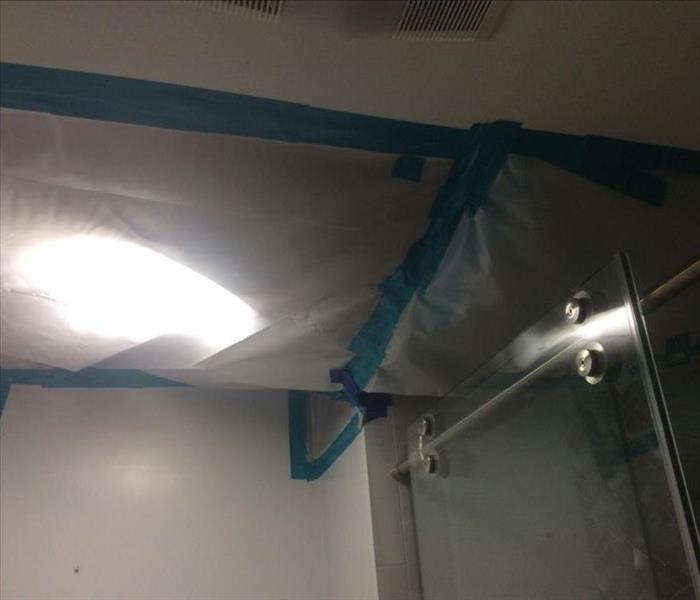 Heavy rains with winds often cause roof leaks. This one happened to occur in the bathroom. The homeowner noticed the walls were looking pretty moist before usin... READ MORE 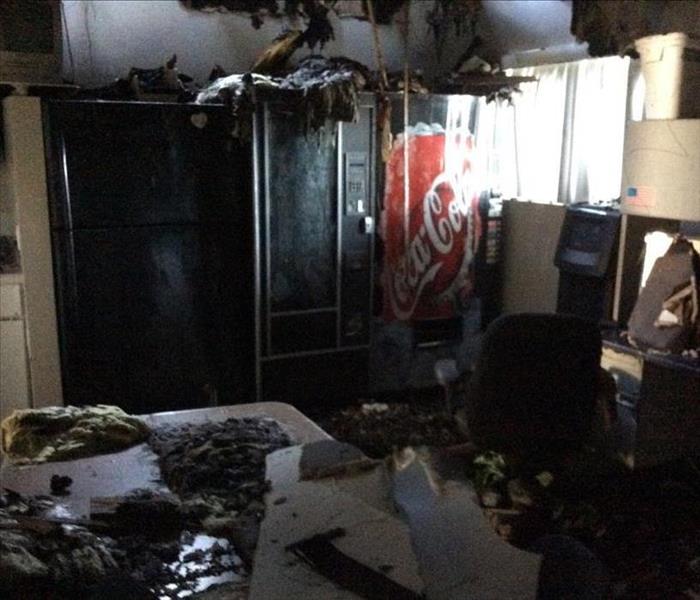 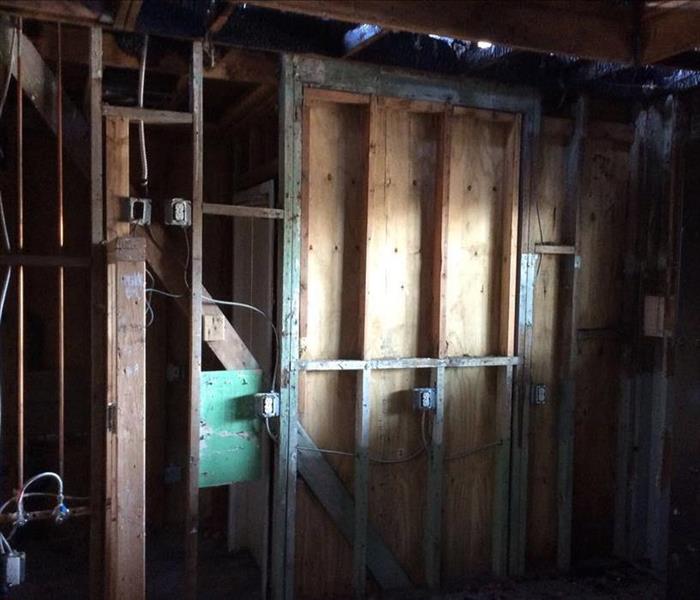 Aside from water damages we unfortunately also are called out to help with fire clean ups. This fire occurred in a commercial building, thankfully nobody was in... READ MORE 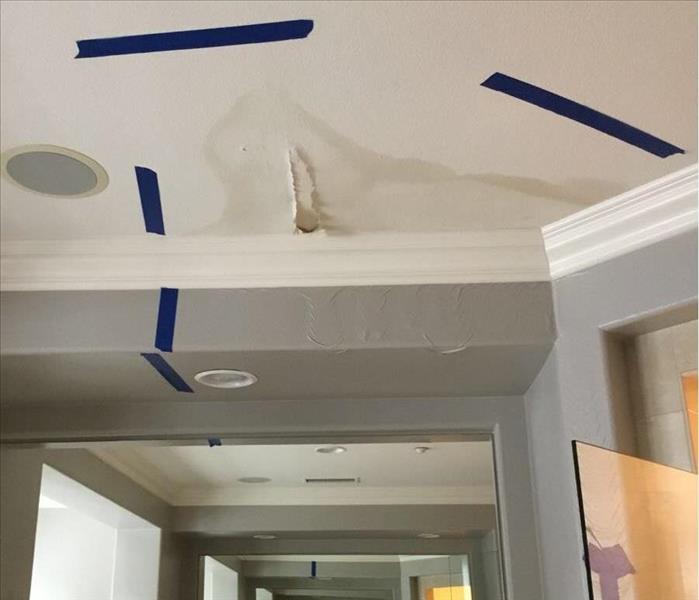 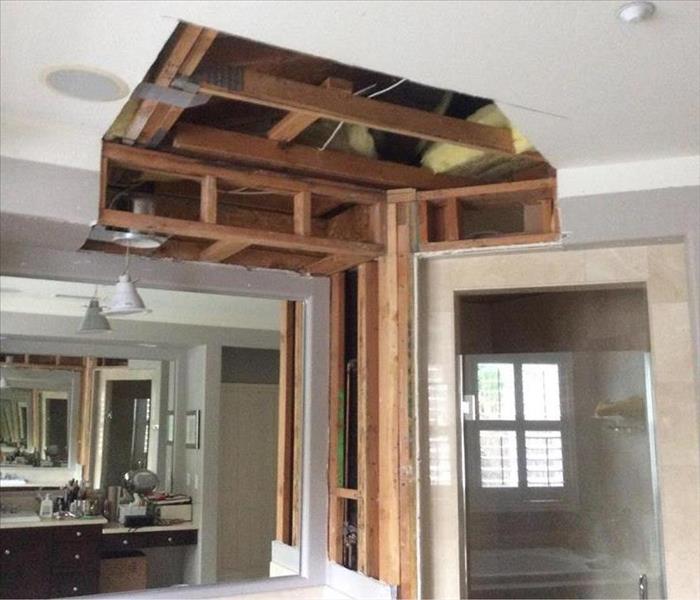 In California we rarely have major thunderstorms but when we do they sure are strong. A storm was packed with strong winds that caused roof damages that resulte... READ MORE

Recent Before & After Photos

View Older Before & After Photos